Anna Teresa née Ossolińska (1746–1810) was from 1760 the wife of Józef Potocki, Crown Carver from 1767–80; their son Jan Nepomucen, a traveller and writer, became famous as the author of the novel The Manuscript found in Saragossa.

Potocka was considered one of the most beautiful women in Poland, famed for her intelligence, as well as her carefree and sometimes scandalous lifestyle. Her amorous conquests included King Stanisław August. The portrait painted by Krafft was one among several portraits of women close to the King, which decorated his private rooms on the first floor of the Łazienki Palace (see cat. nos. 4, 7–10, 57 and 77–78; most of them by Bacciarelli): the Bedchamber and the king’s Study. The portrait of Potocka was considered to be a pendant to the likeness of Izabela Lubomirska née Czartoryska, by the same painter (see cat. no. 57). Both paintings were made in the same year, had the same dimensions and were always hung side by side. … [See D. Juszczak, H. Małachowicz, The Stanisław August Collection of Paintings at the Royal Łazienki. Catalogue, Royal Łazienki Museum, Warsaw 2016, no. 56, p. 220.] 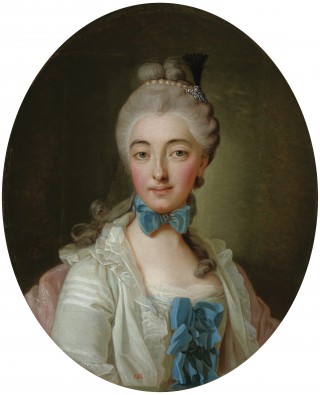 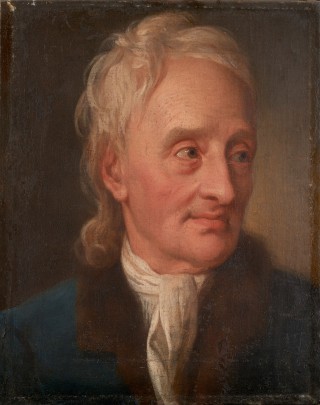 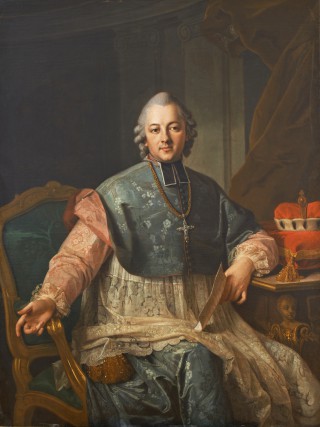