After Poland regained independence, the Royal Łazienki buildings became state property. In 1922, the Belvedere Palace was designated as the official residence of the newly elected first president of the 2nd Republic, Gabriel Narutowicz. He moved to the villa located behind the Stable and the Couch House. The building, which still exists today, was named as the Narutowicz House. It was built in the 1830s and intended as living quarters for higher-ranked military officials and boys preparing for military service. President Narutowicz, who was assassinated in 1922, is commemorated by a plaque embedded in one of the villa’s elevations. Stanisław Wojciechowski – the president elected after the death of Narutowicz, lived in the Belvedere Palace during his term. 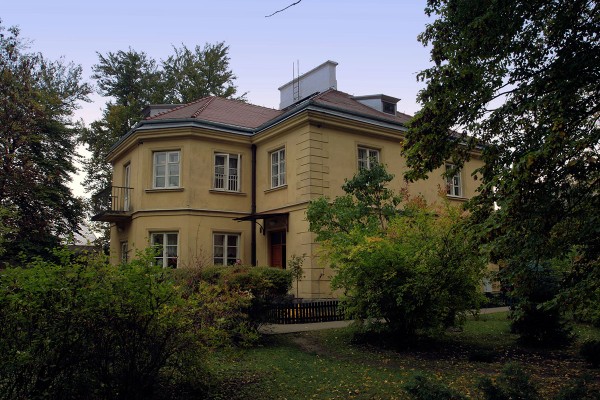