The Foundation for the Gothic Orangery

Near the White Pavilion, by the avenue leading to the Palace on the Isle, are the remains of the Gothic Orangery. Most likely, it was designed by Jakub Kubicki. Its construction in 1822 was prompted by Grand Duke Konstantin from the tsarist Romanov dynasty who lived in the Belvedere Palace and planned to introduce several changes to the garden. He ordered the construction of a pavilion modelled on a medieval castle. It had brick elevations, windows with pointed arches, and decorative merlons patterned on defensive Gothic buildings. It was used as storage for exotic plants, which were moved into the garden for spring. The Orangery was demolished in the mid 19th century, because it was in danger of collapsing. At that time, the New Orangery was built.

Garden structures following the example of medieval pavilions could be found in many European parks in the late 18th and in the 19th century. They were part of a romantic trend of decorating landscape with picturesque buildings from “bygone eras”. Pavilions resembling castles or Gothic houses ornamented gardens in the French Cognac and the English Bath. In Poland, one of the best known pavilions was the Gothic House of Princess Izabela Czartoryska in Puławy.

The Foundation for the Gothic Orangery 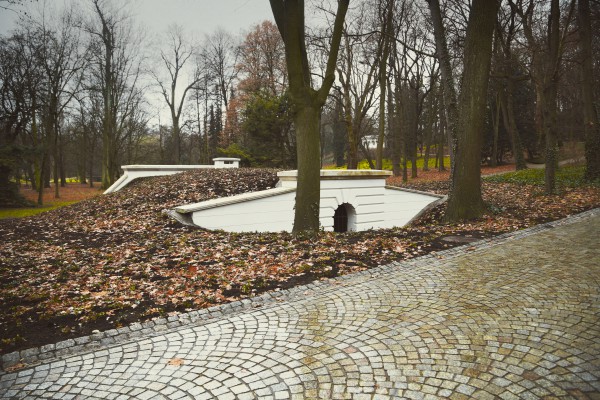 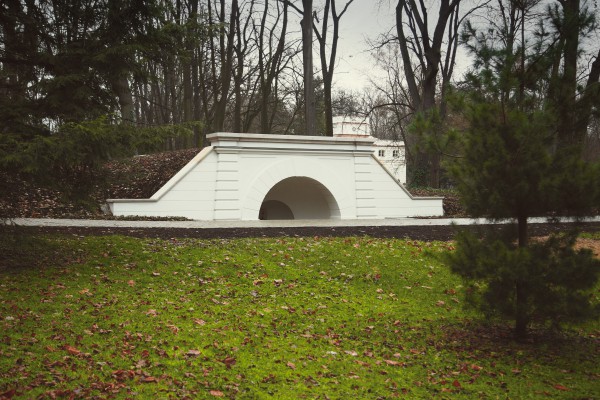