The exhibition in the Kubicki Stables features 19th-century Jacquard looms, ornamental fabrics, a punching machine and perforated cards with written down patterns of fabrics.

The display refers to the tradition of the royal weaving manufacture of silk fabrics and kontush belts, established by order of Stanisław August around 1768 in Grodno. The factory was modelled on the famous French Lyon workshops. It is to the inventor and weaver of Lyon, whose name was Joseph Marie Jacquard, that the loom owes its name. The mechanism enabling to direct the warp discovered by him in 1805 made it possible to produce fabrics with a double-sided sophisticated pattern.

The royal weaving manufacture in Grodno comprised about 80 weaving workshops. It produced kontush belts among others. These ornamental elements of the Polish male costume and a patriotic symbol were still in use in the 19th and 20th centuries. Their colours and ornamentation influenced the appearance of other decorative fabrics, e.g. the Buchach tapestries or 20th-century jacquard fabrics of the "Ład" Artist Cooperative.

The weaving workshops presented at the exhibition are the legacy of the post-war "Ład" (Order) cooperative, and further – of the Royal Tapestry Manufacture operating since 2000 in the Royal Łazienki. Thanks to conservation work carried out under the "Pegasus Stables" project, the machines regained their aesthetic and functional values. 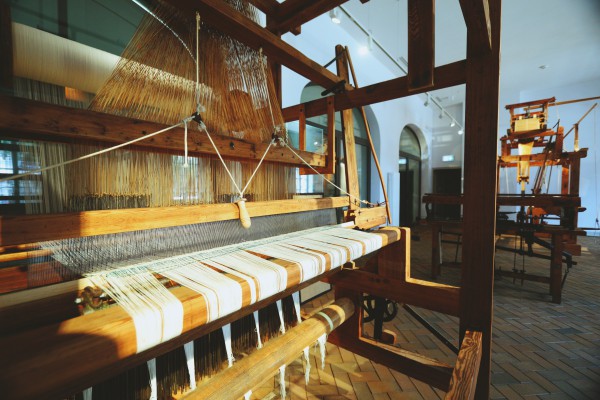 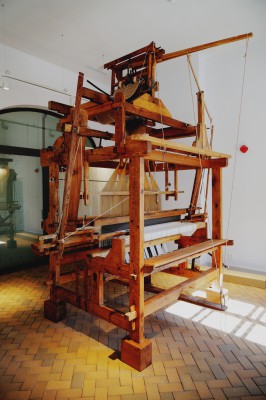 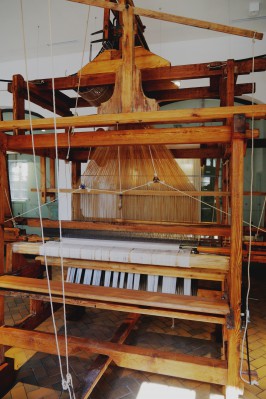 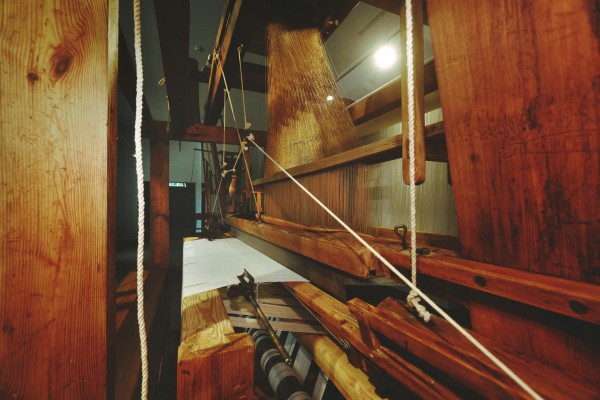 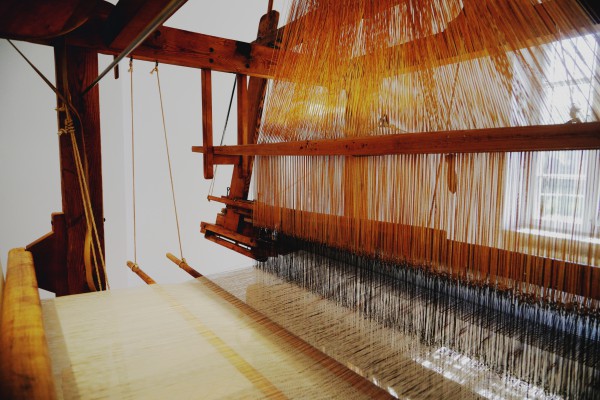 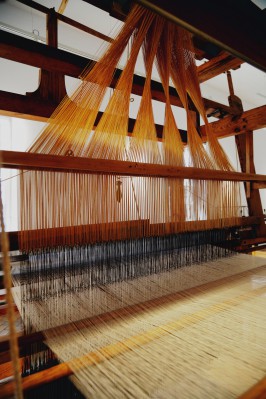 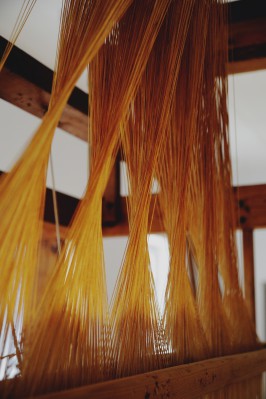 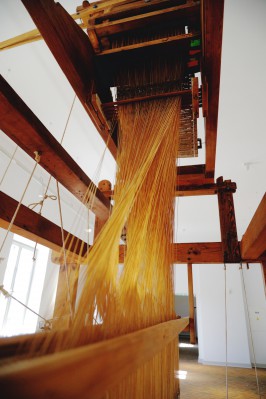 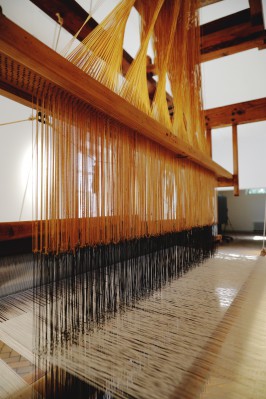 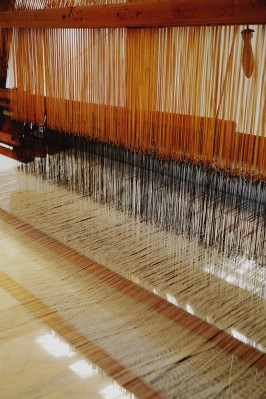 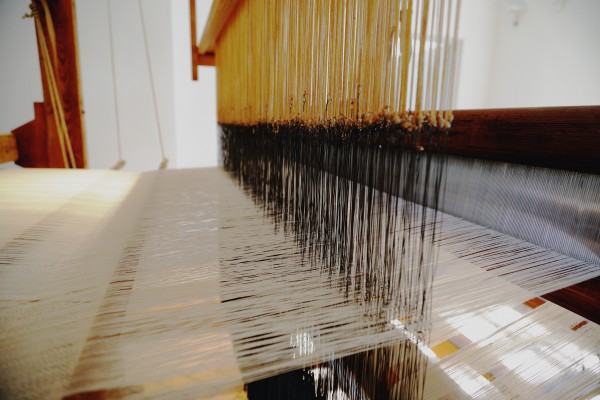 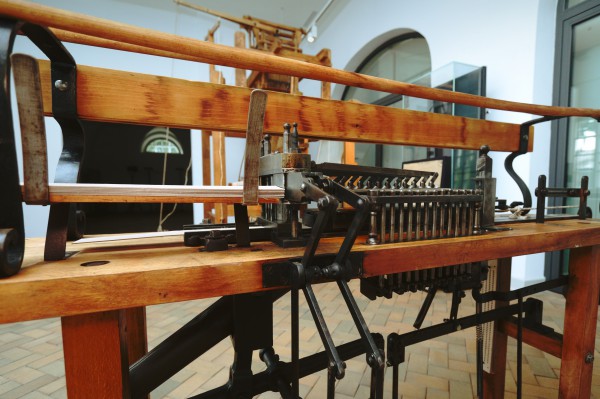 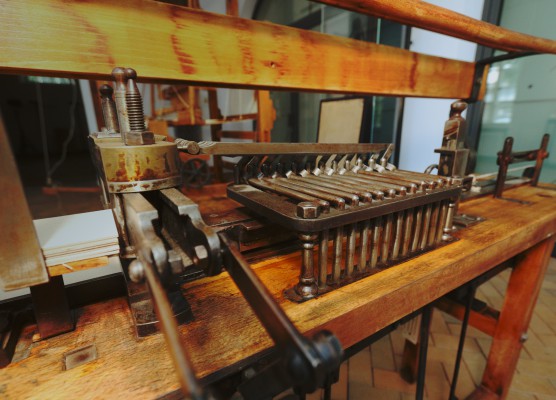 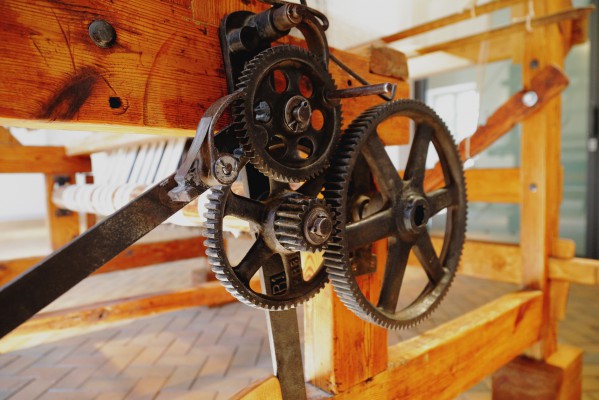 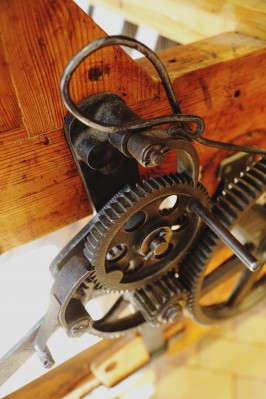