In the Field and in the Woods. Part II: Birds

The exhibition presents an incredible wealth of bird species occurring in our country. They have been divided according to their habitat. Here, visitors can find forest, meadow, water as well as water and marsh birds. Each group comprises interesting and often scarce species. One example of them are ruffs, of which each male has slightly different colours, the beautiful purple heron, the red-crested pochard – a duck with a crest of feathers looking like a helmet of the head or the red-footed falcon or finally the magnificent great bustard – counted among the heaviest flying birds, which from mid 1980s has been seen only beyond our western border from where it sometimes flies into our country.

Among the most precious birds presented on displace are, for example, five species of grebes with the little grebe and the black-necked grebe, the stone-curlew or the Eurasian bittern. Another group, which was separated not because of its habitat but the way of obtaining food, is formed of diurnal birds of prey. We will see here both the common buzzard, the less numerous but also known hawk, the rarer peregrine falcon or the very scarce osprey.

Another distinct group consists of birds belonging to the family of corvids. All these birds gathered together represent a high educational asset as visitors can learn the differences between a raven and a rook, a magpie and a crow or a jackdaw. Essential elements of the exhibition include the colourful, large format charts showing the habitats of individual groups of birds and a computer encyclopaedia of birds with descriptions and voices. 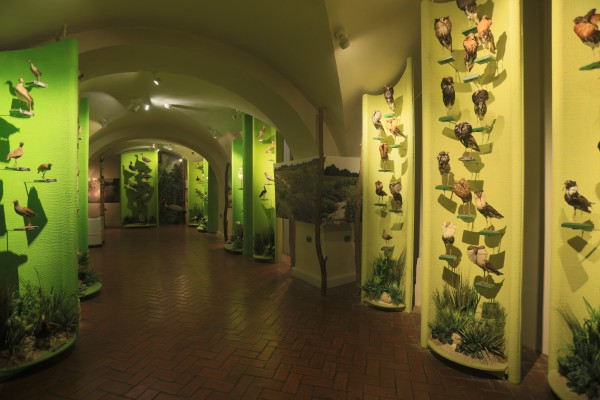 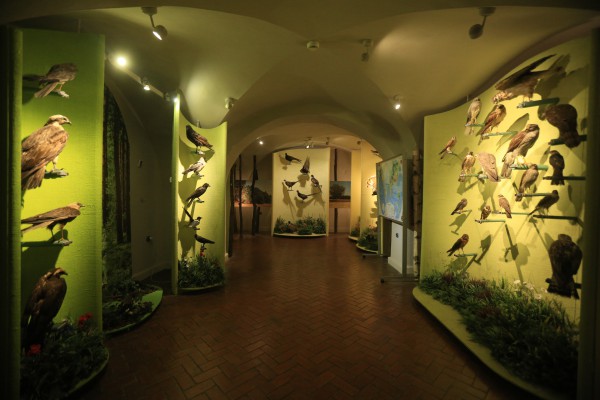 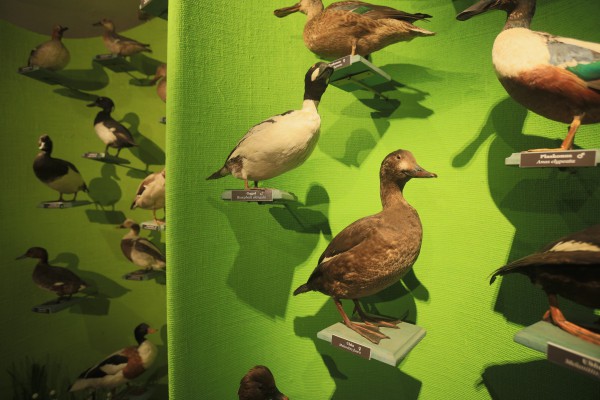 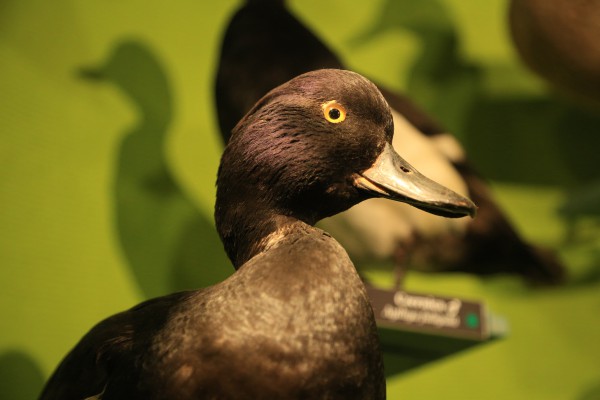 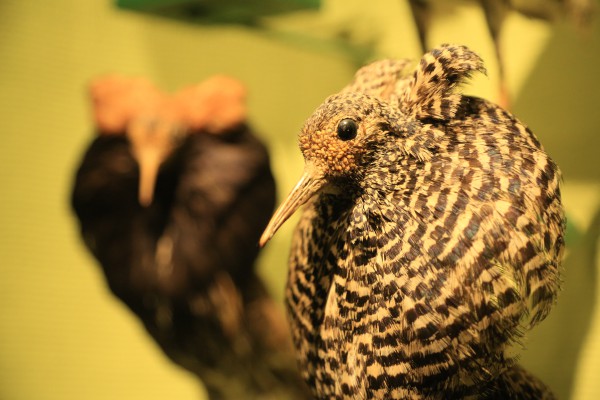 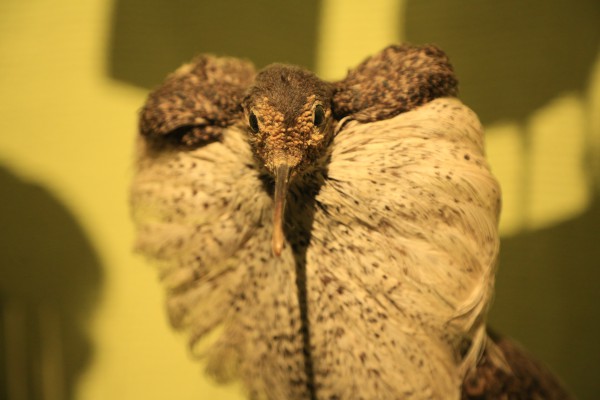 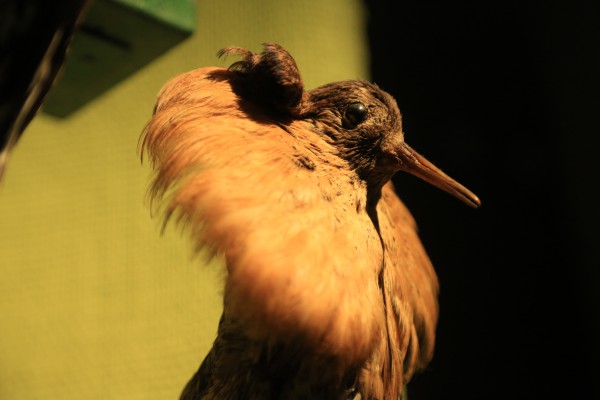 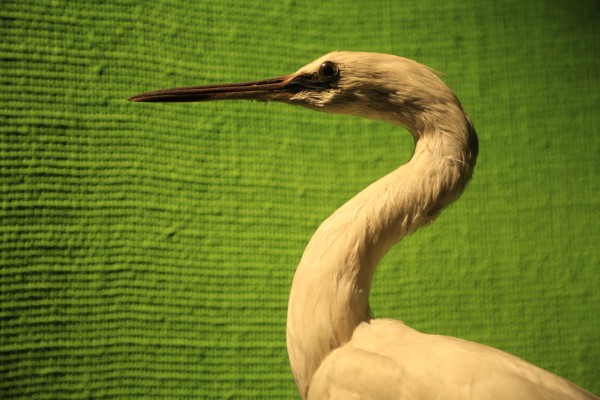 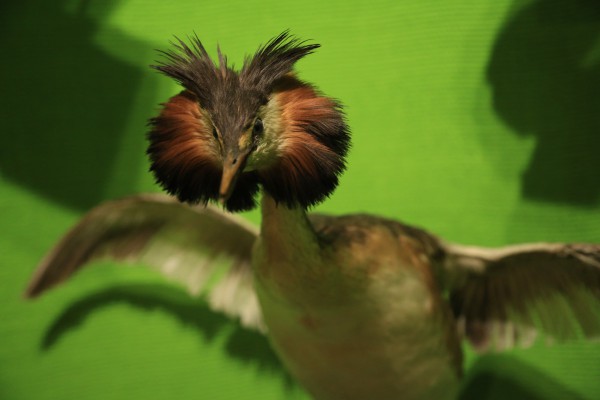 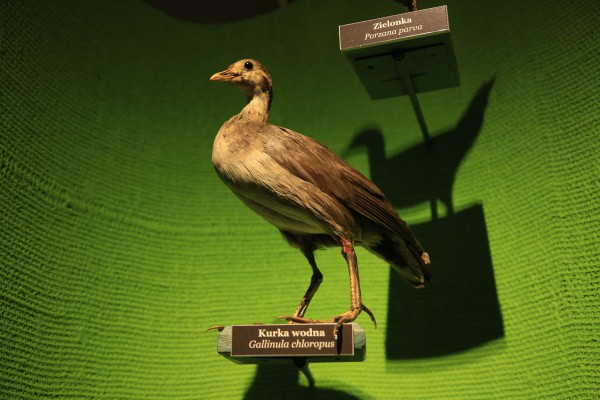 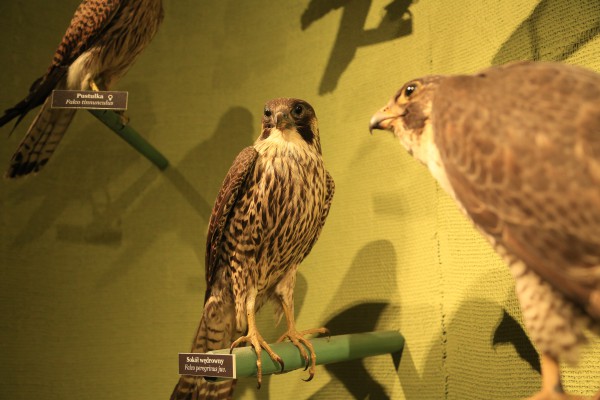 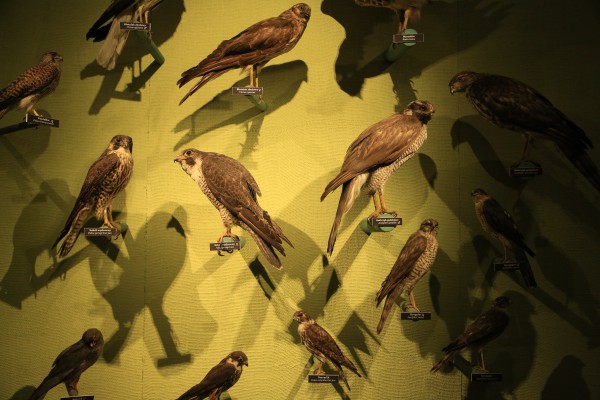 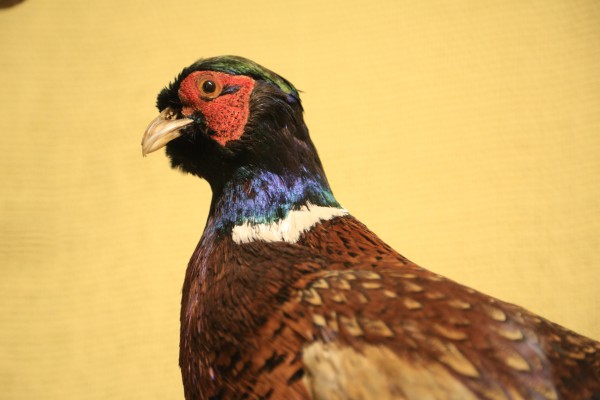 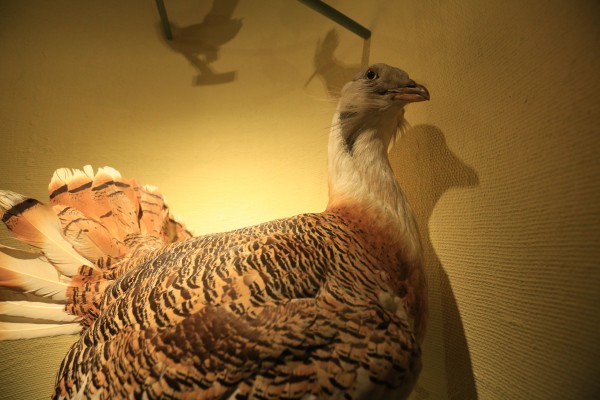