The Modernist Garden in the southern part of the Royal Łazienki, with corresponding style and trends, extends along the eastern edge of the Chinese Avenue. The composition of this type of garden is also visible in the western part of the Łazienki, close to the Fryderyk Chopin Monument. The changing fashions in the 1920s, 1930s and 1960s resulted in the Royal and Romantic gardens having a different style which demonstrates the new principles governing the creation of a garden.

Modernist gardens of the first half of the twentieth century differed from eighteenth- and nineteenth-century gardens in their layout, composition, new rules for planting trees and hedges as well as in the selection of plants. The garden is a representation of not only Polish but also European garden art of the Modernist era.

In the garden’s spatial composition, it is easy to discern multiple squares and circles and points which accentuate important places within the garden. One of the parts is dominated by geometrical forms, while another features naturalistic tendencies in garden art. 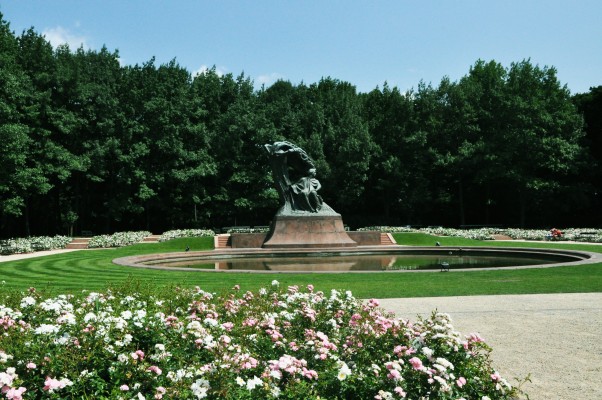 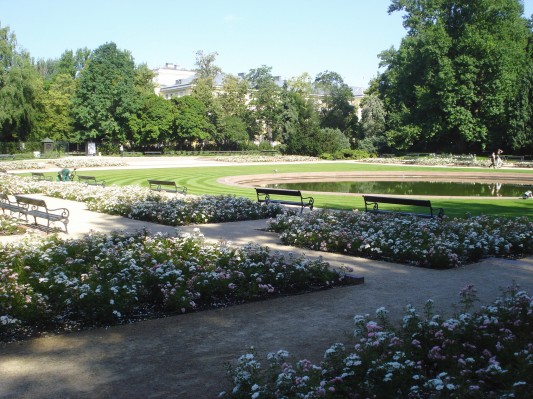 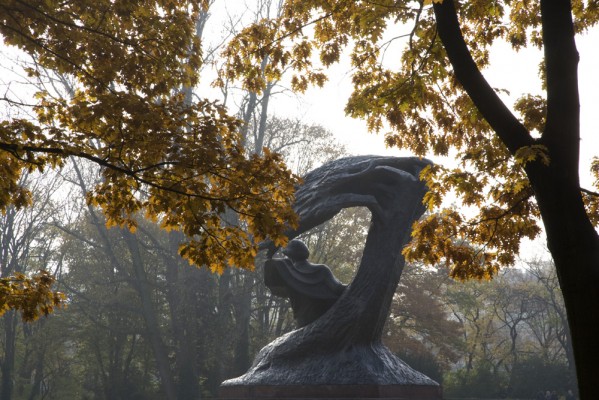 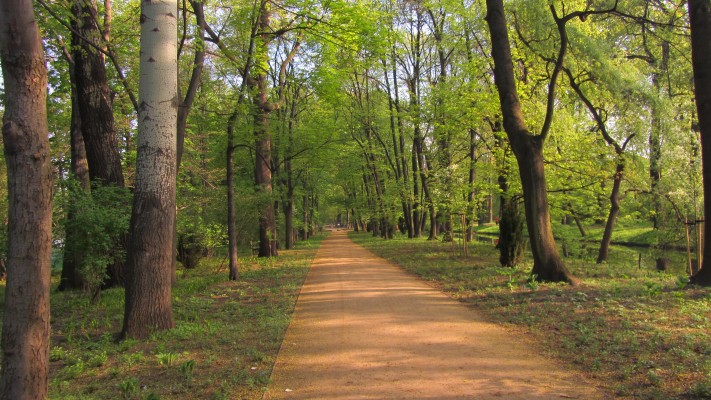 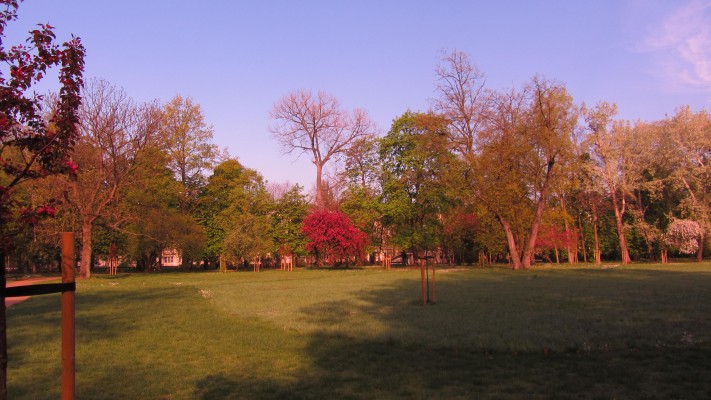 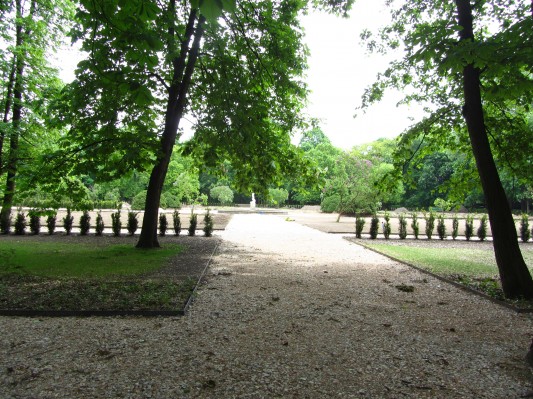 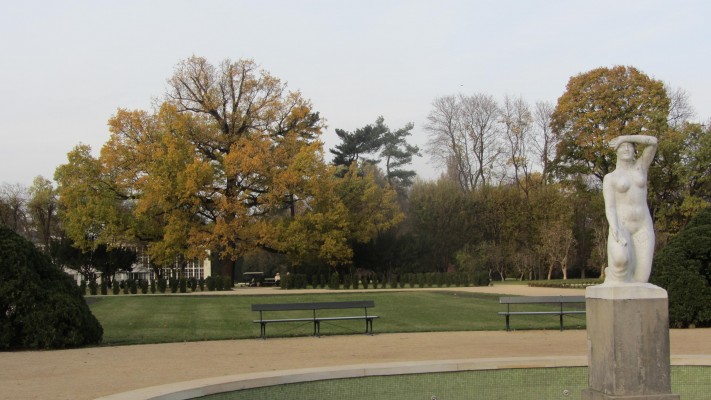 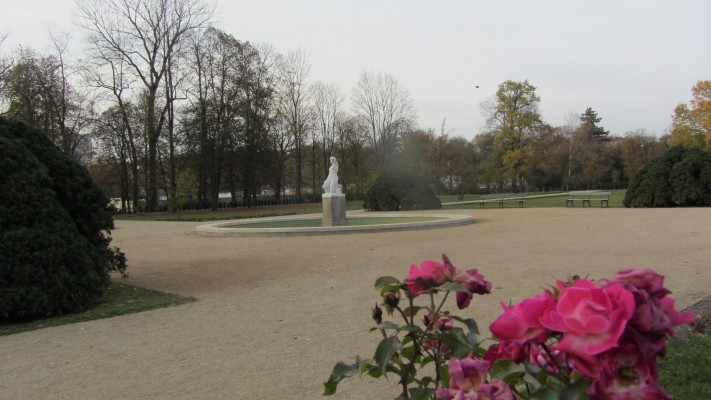 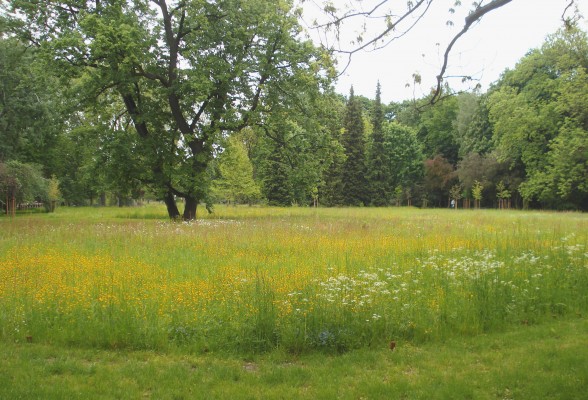 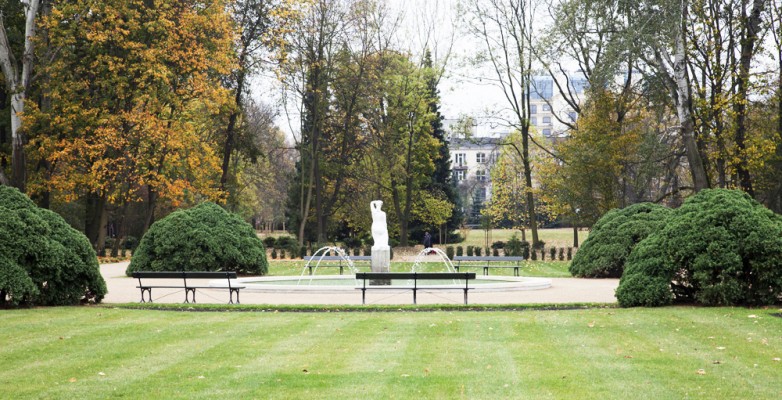 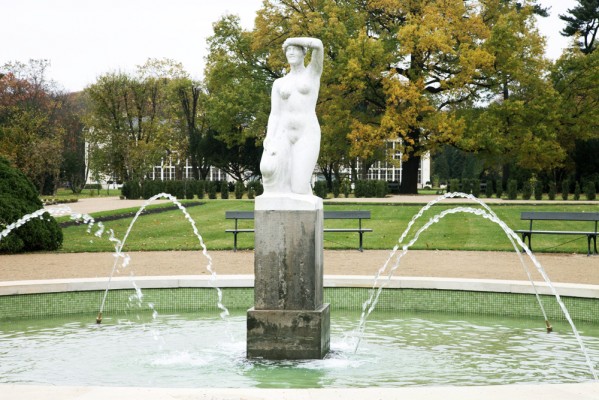