THE STATUE OF JAN III SOBIESKI

The statue depicts King Jan III Sobieski astride a rearing horse which is trampling two fallen Turks. Sobieski is dressed like a Roman soldier, and holds a baton in his raised hand. The statue is modelled on the Baroque equestrian statue of Sobieski at Wilanów, as well as on Gianlorenzo Bernini’s equestrian statue of Louis XIV. The monument closes the north-facing visual perspective from the windows of the Salle de Salomon in the Palace on the Isle.

The statue was officially unveiled on 14 September 1788 on the 105th anniversary of the Victory at Vienna. Stanisław August had a particularly high regard for King Jan III Sobieski. Not only did the statue express his deep respect for his predecessor, it also served as an element of anti-Turkish propaganda. It was installed at the commencement of the Russo-Turkish war in 1787. Poland was to have provided an army for Catherine the Great in the Turkish conflict. In this way Stanisław August hoped to strengthen Poland’s relations with Russia and protect his country from any further partitions.

The statue of Jan III Sobieski was designed by the King’s principal sculptor, André Le Brun, and executed by Franciszek Pinck. It is a typically Baroque work and is the only free-standing statue to have been commissioned by Stanisław August (the second such statue in Warsaw after the Zygmunt Column). It was carved out of a sandstone block which had been earlier prepared in Sobieski’s lifetime.

THE STATUE OF JAN III SOBIESKI 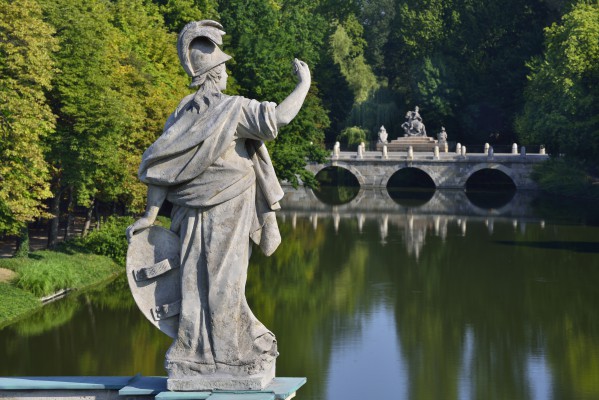 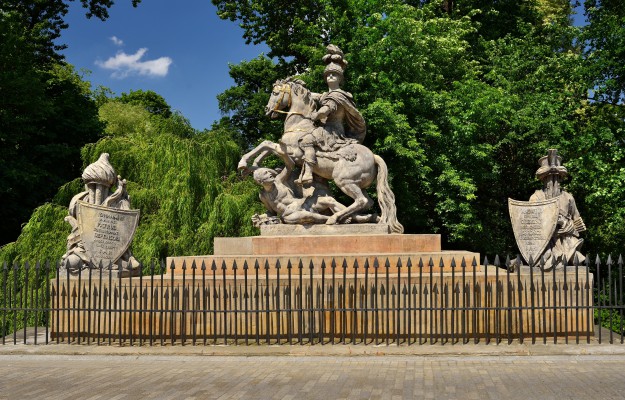 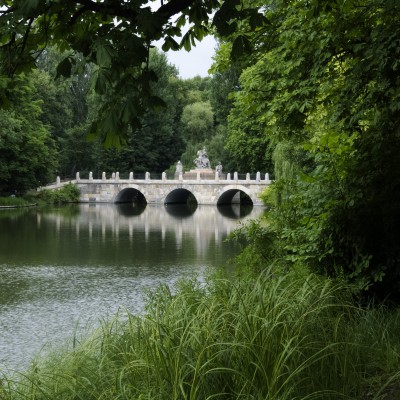 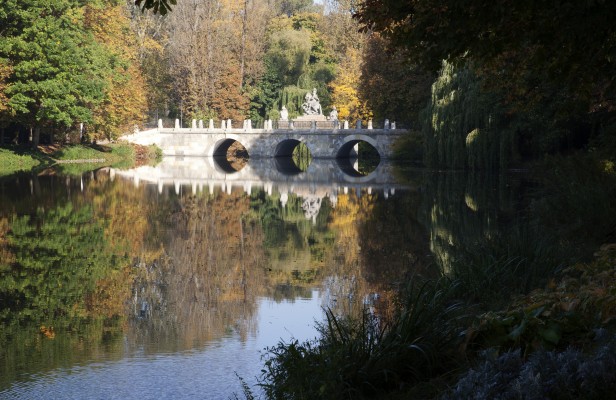 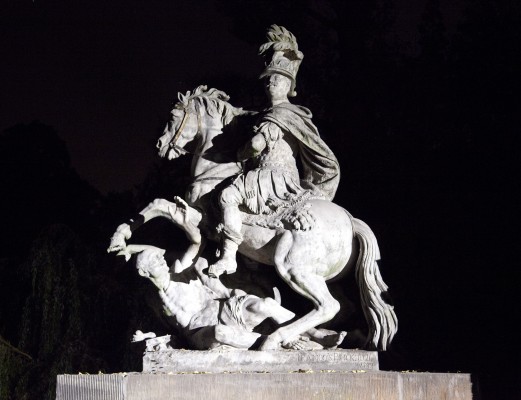