The bust of Stanisław August is a bronze cast of a sculpture of the King made by André Le Brun in 1784. It was installed in the Łazienki’s gardens in 1992 and was executed by the artist-conservator Edward Śluzek. On 8 May 2013, on the King’s name day, it was transferred to a new location and is now situated near to the White Pavilion, where it closes the visual axis of the Royal Promenade.

The bust depicts Stanisław August in armour, which is a typical Baroque element of heroization in early-modern art. The King never took part in any military skirmishes in person. Depicting the King in armour was symbolic and served as propaganda. It showed the monarch as a person who would be able to defend the nation in the event of an emergency. The bust is characterized by its subtle idealization and a great deal of realism in the rendering of the King’s facial features. These traits bear testimony to the artist’s considerable talent. 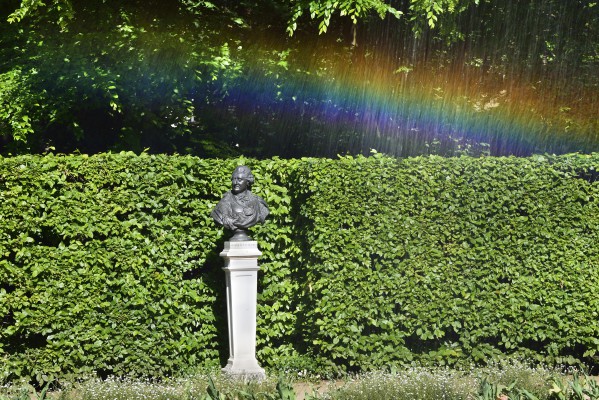 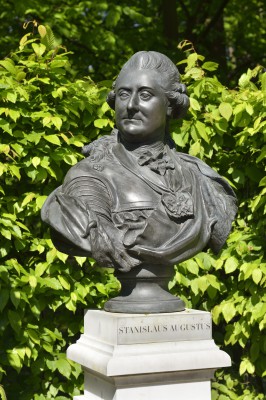 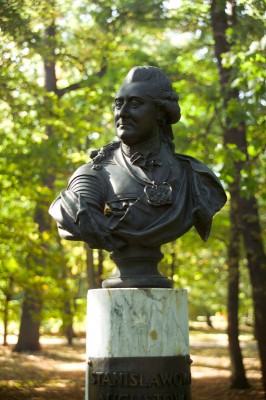 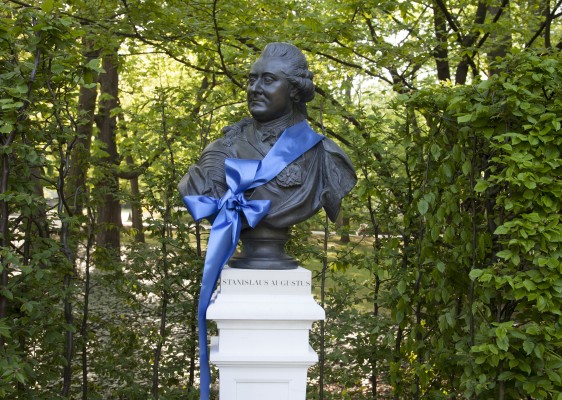 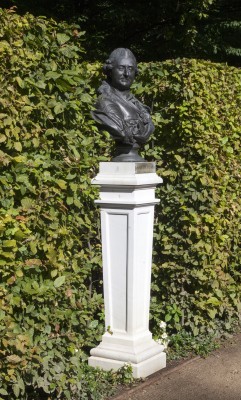 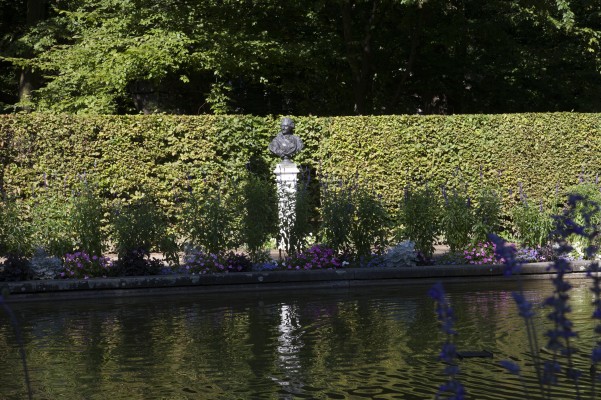