Aurora (also called “the Pagan Woman” by its sculptor) is a white marble sculpture made by a notable Polish sculptor, Zofia Trzcińska-Kamińska. It is a personification of Aurora - goddess of the Aurora phenomenon and dawn. She is depicted as a naked young woman searching for the morning light with her eyes.

Aurora was also known as Eos. According to the mythology, this rosy-fingered goddess would open the gates of heaven for the sun chariot. In art, she was often shown as a fragile woman of delicate beauty. 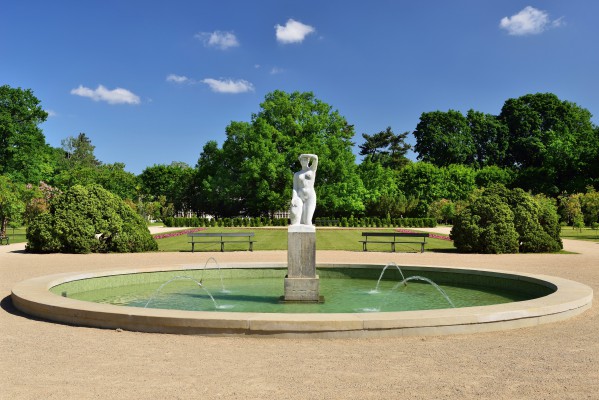 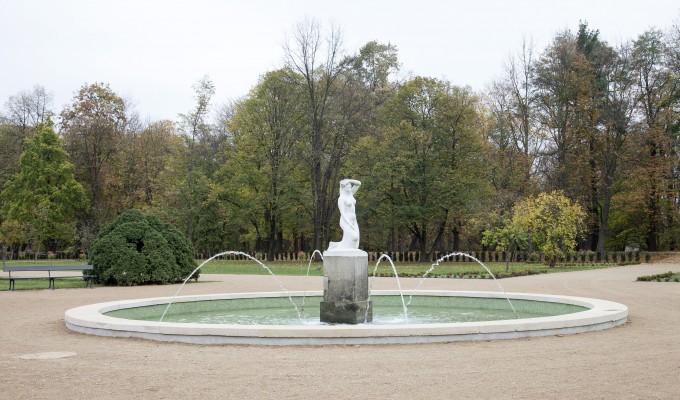 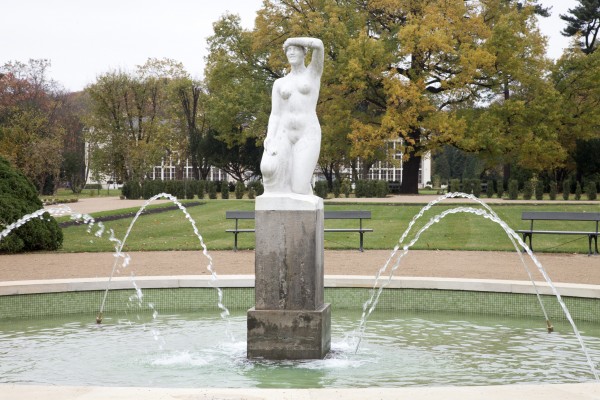 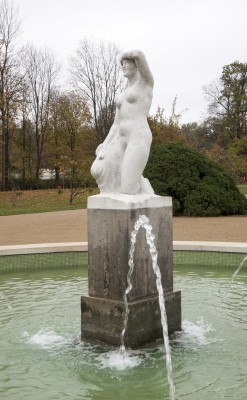 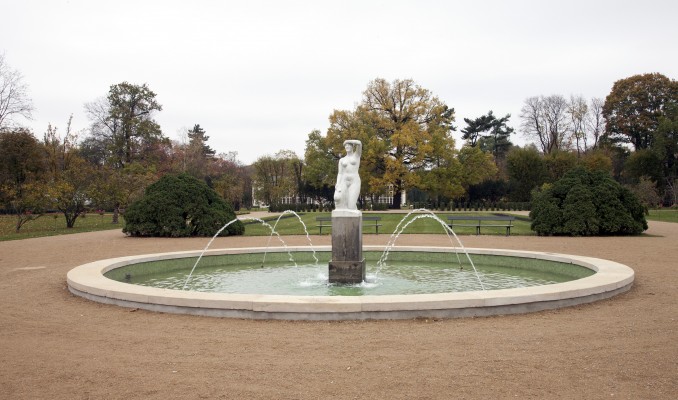 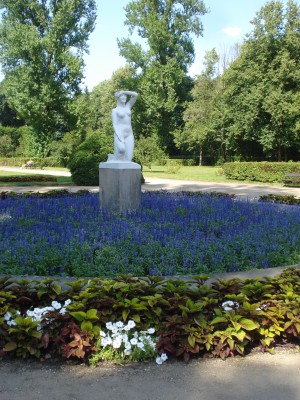