The Water Tower, also known as the Reservoir, dates back to the times of Stanisław Herakliusz Lubomirski. It was used as a tank to collect water from local sources and then to channel it to the Palace through pipes. In 1777, the Water Tower was augmented with an architectural cylinder-shaped shell. At the time, the building was not plastered; it had a brick elevation, and the residents of the Royal Łazienki associated it with a medieval tower. For that reason, it was also called Baszta (Keep) or Okrąglak (Round Building). 18th century, parks in Europe, mainly in England (e.g. Broadway Tower, King Alfred’s Tower, Brezlee Tower), but also in France (Retz), saw towers of such type - Gothic or imitating the Gothic style.

In 1823, the Water Tower gained the look that we know at present. Chrystian Piotr Aigner patterned his design on the 1st century ancient tomb of Caecilia Metella in Rome. The structure’s decoration is simple and modest. On top, it is adorned with a frieze with oxen skulls (the so-called Bucranium), and fruit garlands. The motif is associated with the Roman custom of performing sacrifices during funeral ceremonies. A door with a colonnaded portico leads to a small courtyard surrounded with miniature rooms. A similar building from around 1800, also inspired by the tomb of Caecillia Metella, was constructed to enhance the Wynnstay Park (Denbighshire, Wales). In Poland, the ancient building was also imitated by the kitchen of the Królikarnia (Rabbit House), constructed according to a design by Domenico Merlini. These examples illustrate an interesting pattern of the time consisting in hiding utility buildings under façades of "noble" ancient edifices. 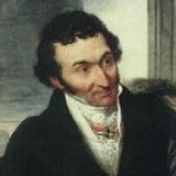 In 1782, this architect was appointed military constructor of the Republic of Poland. He studied in Italy. He was a scholarship student of King Stanisław August. After returning to Poland, he held the position of Professor of Architecture and Hydraulics at the School of Corps of Royal Engineers in Warsaw.

His first important task was the conversion of the façade of St. Anne’s Church in Warsaw.

He also designed the current classicist shell of the Water Tower in the Royal Łazienki. His next works brought him recognition and fame. In 1813, after the King’s death and during the time of Russian reign in Warsaw, he became a member of the Academy of Saint Luke in Rome. In 1817, he became a professor of architecture at the Warsaw University. He also was the head government constructor. He spent his last years in Italy, and died in Florence after a long illness. 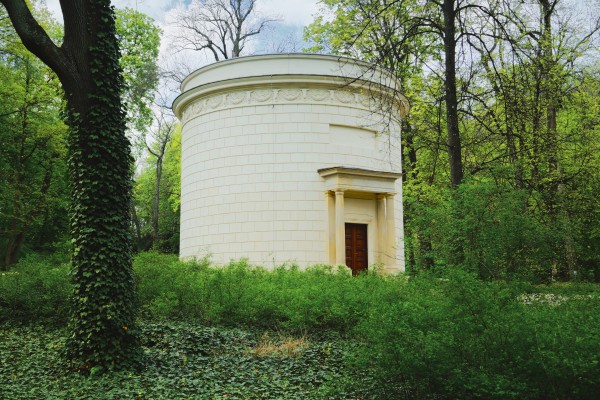 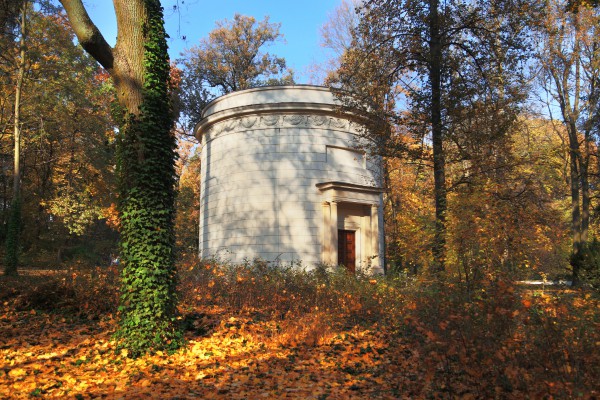 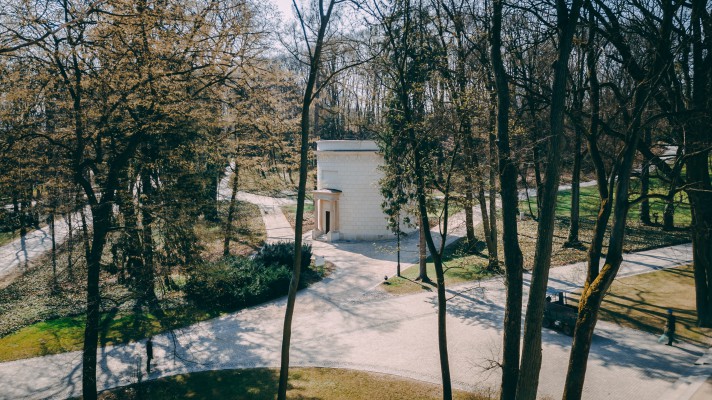 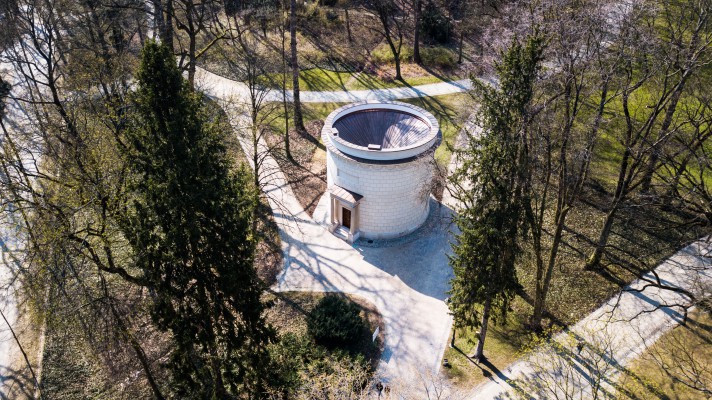 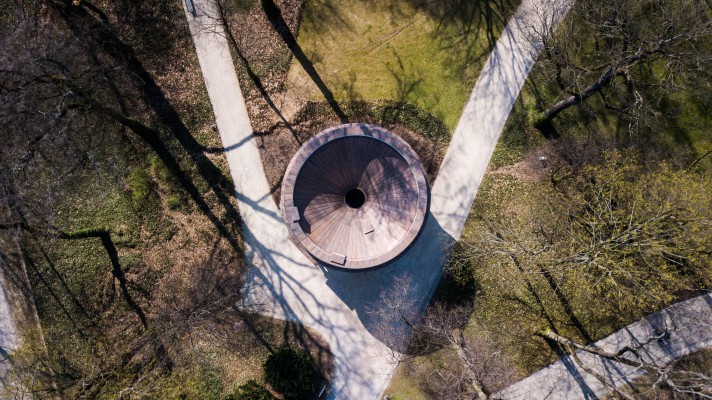 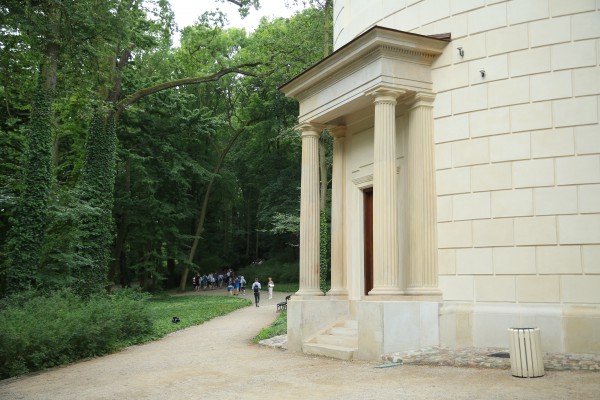 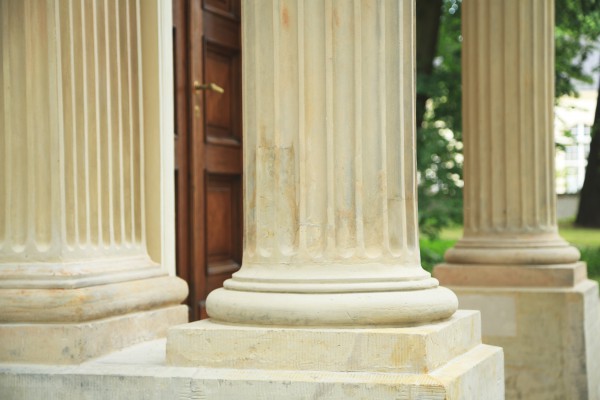 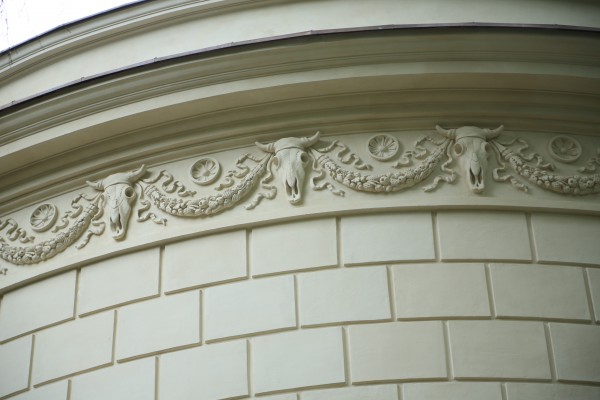 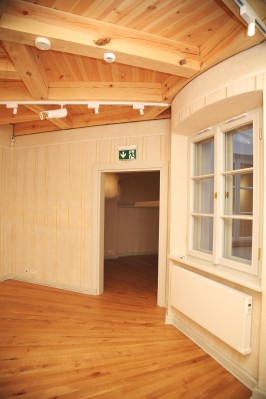 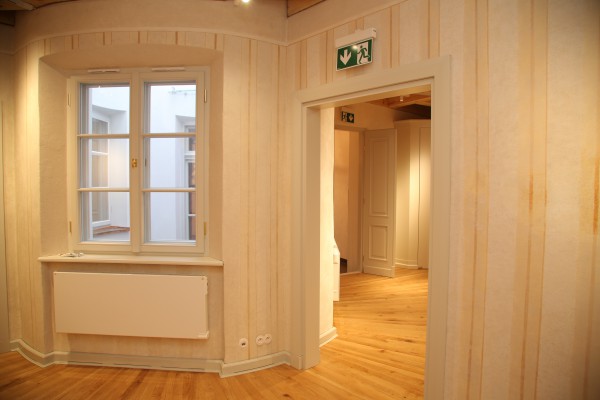 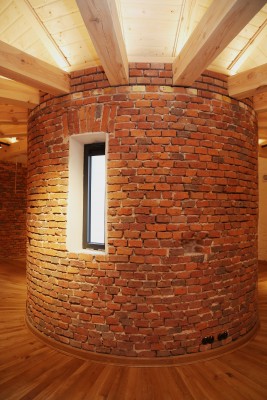 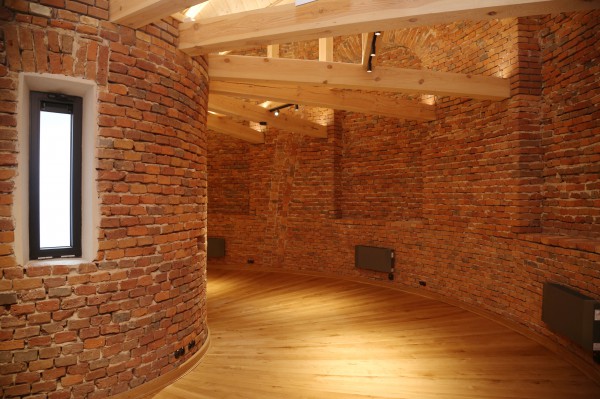 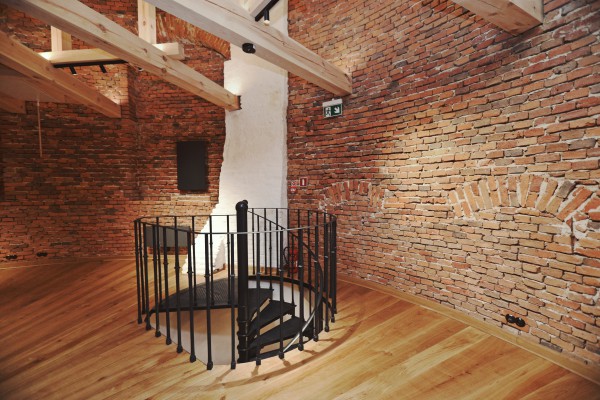 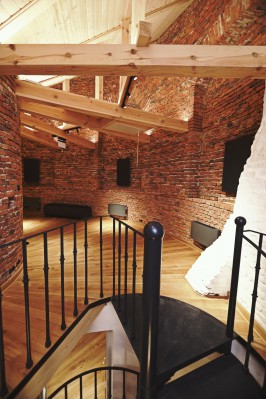 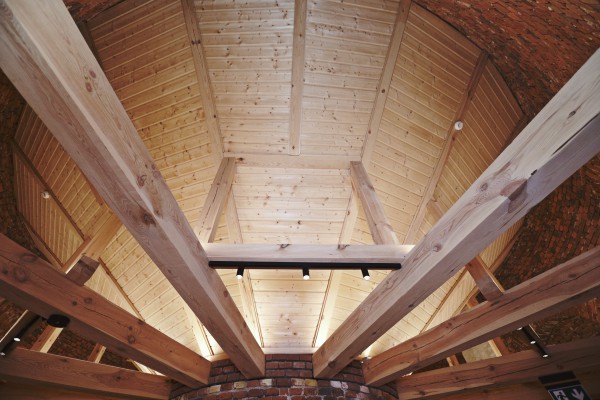