The exhibition is on display in the Kubicki Stables, constructed in the years 1825–1826. It presents equestrian relics from the 19th and 20th centuries referring to the period of erection and use of the building.

At that time, saddle and harness horses served important roles in transport, agriculture, police, military and other services, as well as in equestrian sports, horse racing and recreation. In 1936, there were almost 4 million horses on the territory of Poland and in this respect our country took first place in Europe.

The patron of the carriage house is Zbigniew Prus-Niewiadomski (1922–1997), an outstanding appraiser of monuments connected with horse carriages. It is thanks to him that historic horse-drawn vehicles were recognized as monuments and placed under conservation protection in the post-war period. Prus-Niewiadomski became their chief cataloguer on a national scale; as a result, he issued countless opinions and studies. He was the author of many articles, an international judge and activist of the Polish Equestrian Federation. He co-founded state and private carriage houses driven by the idea that protection of monuments related to horses and their use allows to preserve memory of the role of horses in human life. Prus-Niewiadomski maintained cordial relations with the Museum of Hunting and Horsemanship. 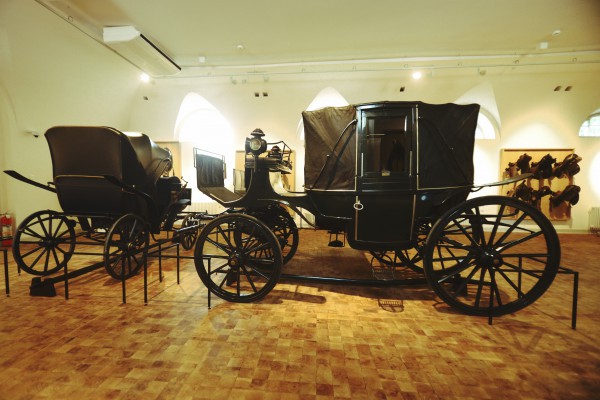 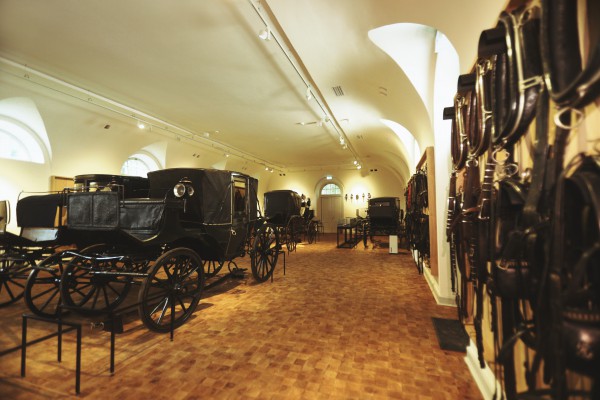 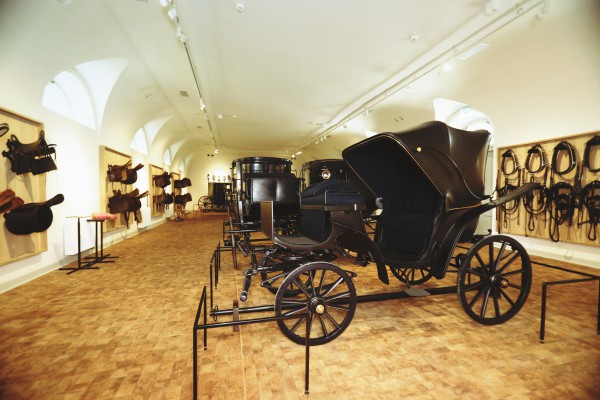 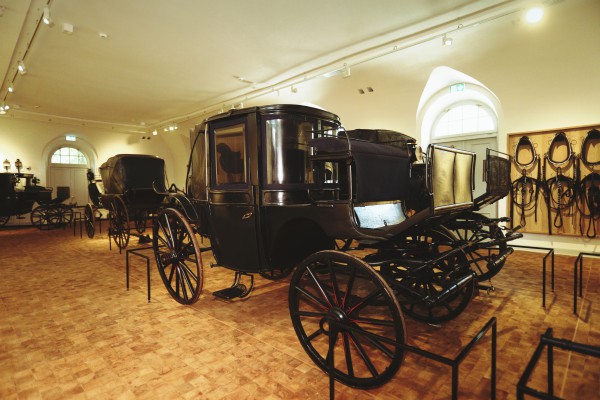 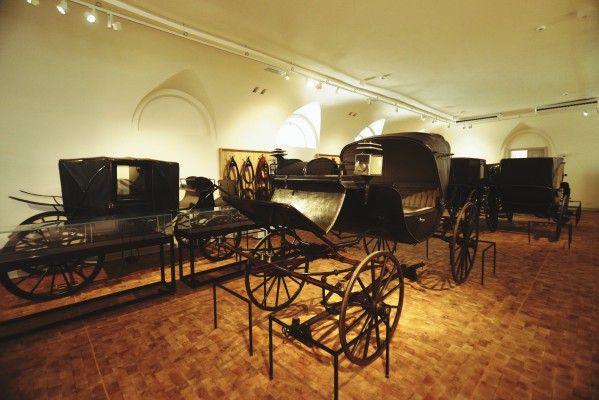 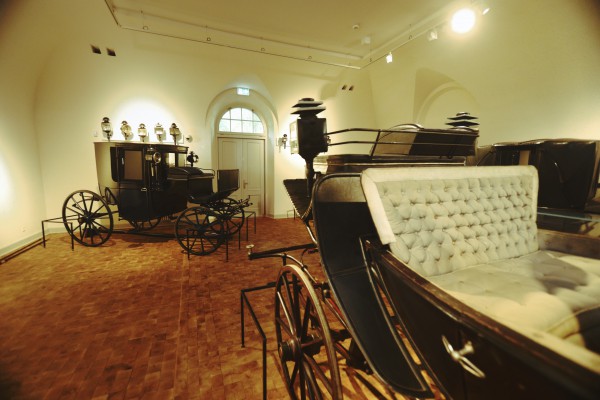 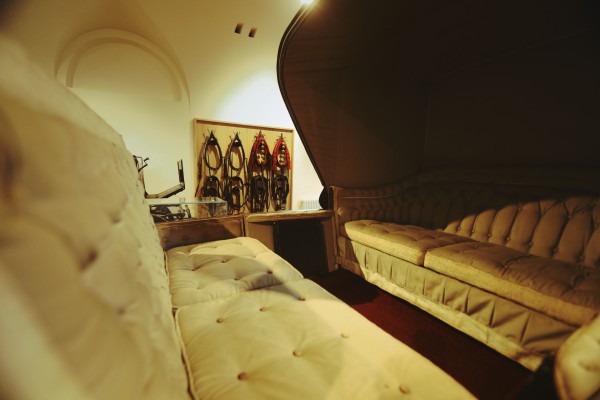 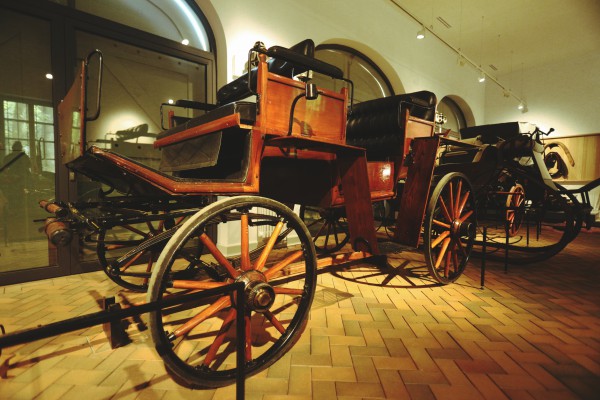 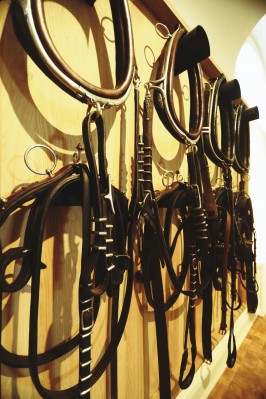 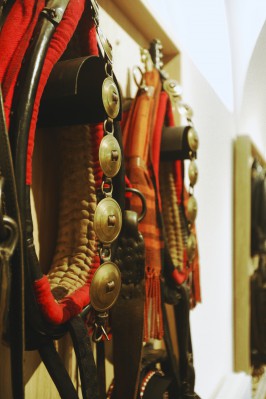 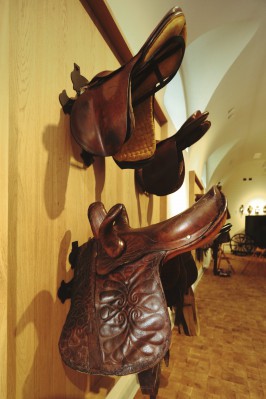 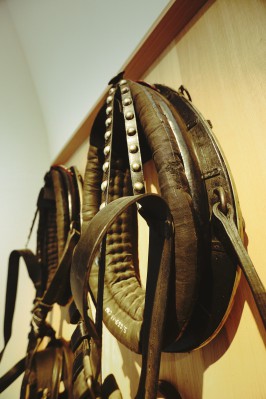 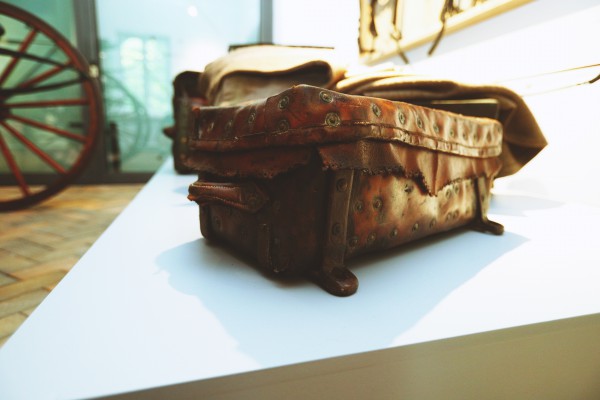